Constantine Reboot in Development at HBO Max With New Actor 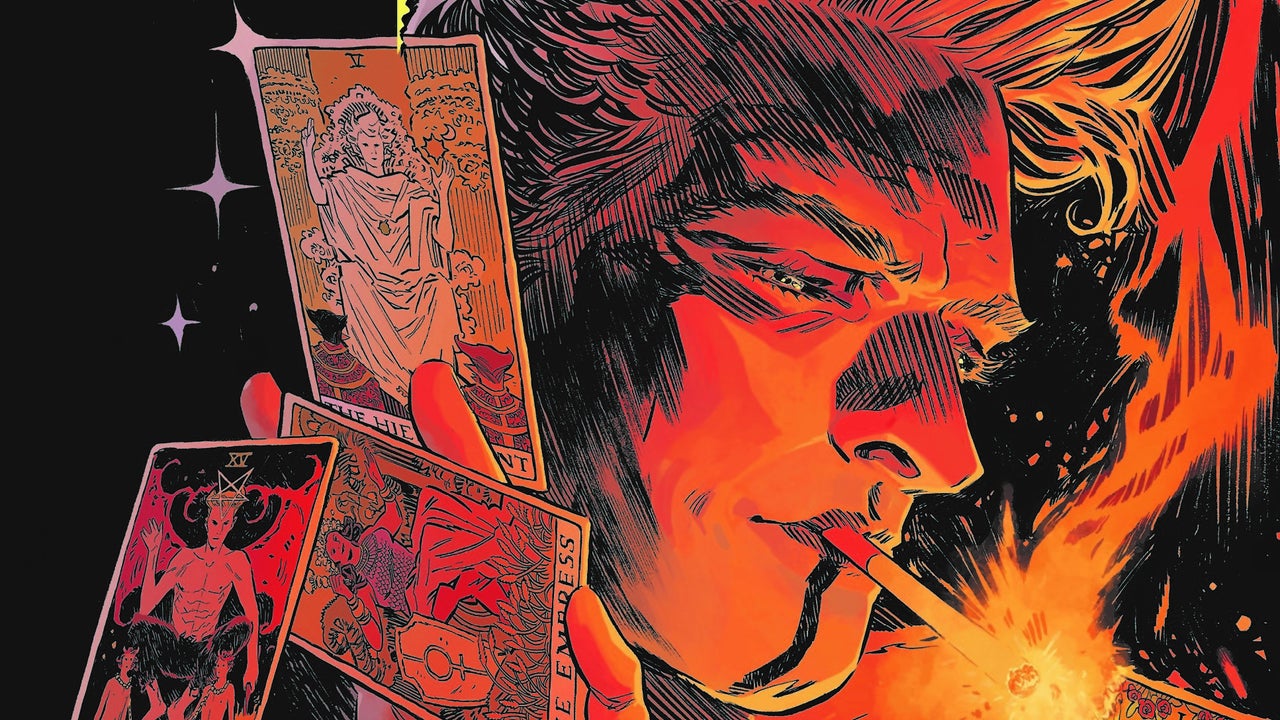 Based on the wildly popular DC Comics series “Hellblazer,” seasoned demon hunter and master of the occult John Constantine (Matt Ryan) specializes in giving hell… hell. Armed with a ferocious knowledge of the dark arts and his wickedly naughty wit, he fights the good fight – or at least he did. With his soul already damned to hell, he’s decided to leave his do-gooder life behind, but when demons target Liv (Lucy Griffiths), the daughter of one of Constantine’s oldest friends, he’s reluctantly thrust back into the fray – and he’ll do whatever it takes to save her. Before long, it’s revealed that Liv’s “second sight” – an ability to see the worlds behind our world and predict supernatural occurrences – is a threat to a mysterious new evil that’s rising in the shadows. Now it’s not just Liv who needs protection; the angels are starting to get worried too. So, together, Constantine and Liv must use her power and his skills to travel the country, find the demons that threaten our world and send them back where they belong. After that, who knows… maybe there’s hope for him and his soul after all.

WrestleMania 37 tickets to go on sale next week

88 Words and Phrases You Can Use to Convert [Infographic]

How to block ad tracking on your iPhone