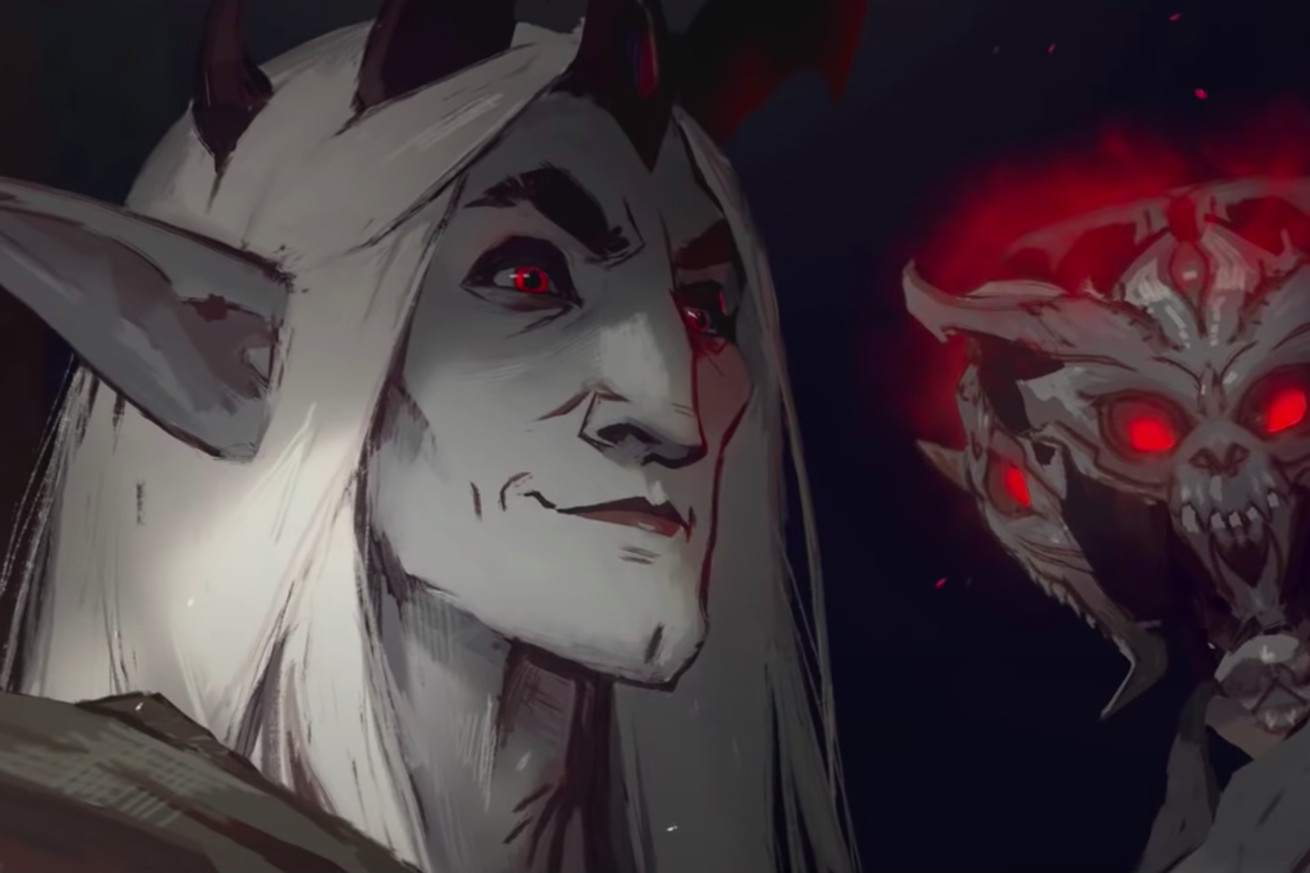 Blizzard is releasing an original animated series based on World of Warcraft, the developer announced today. Afterlives will premiere this Thursday during Gamescom 2020’s online celebrations.

It’s a move that feels inevitable; Blizzard has long hyped its games, from World of Warcraft to Hearthstone and Overwatch, with beautifully animated shorts. They’re a way to hype characters or stories — promotional material that rarely has a long tail. Afterlives is its first original series that takes the lore of World of Warcraft and turns it into something standalone.

For now, little is known about the series. “Just as our choices determine who we are in life – they pave the paths we take in the afterlife,” the teaser video’s description reads….

Vergecast: the two Apple events from this week

Humble extends its Spring Into VR Bundle into next week

Honda will phase out gas-powered cars by 2040

Vergecast: the two Apple events from this week

Humble extends its Spring Into VR Bundle into next week